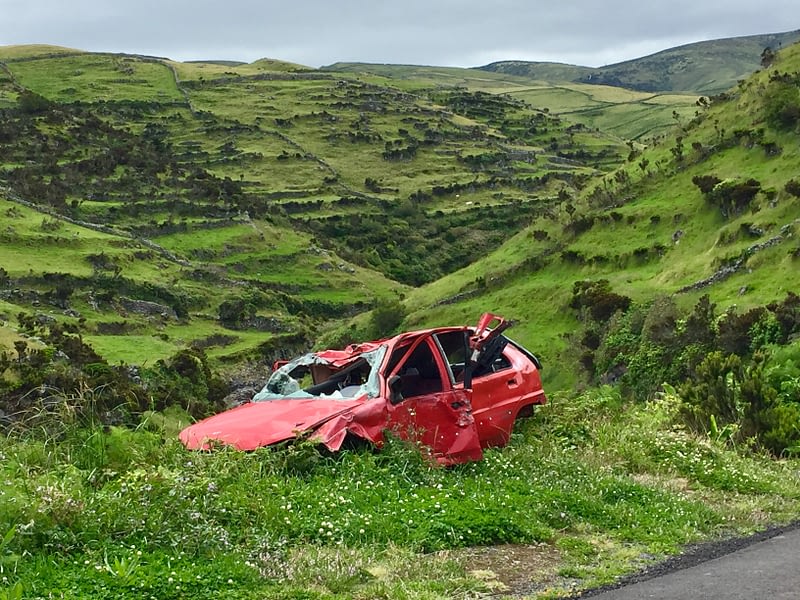 Should you settle after an accident with an 18-wheeler?

Driving alongside 18-wheelers on a daily basis is commonplace for most motorists. If you’re like most people, you probably don’t put much thought into sharing the roadways with these large trucks. Usually, the only time you will notice these trucks is when you are involved in a collision with them. If this 18-wheeler accident is caused by neglect on the other driver’s behalf, you need to call a personal injury attorney in Louisiana for help. An 18-wheeler accident attorney can use a number of elements to help build your case. If the evidence is iron-clad, the negligent party will usually want to settle. Read below to learn about some of the tools used by lawyers to get the right amount of compensation for their clients.

18-Wheelers and Their “Black Box”

Surely you have heard about the “black box” in regard to airplane crashes. Most people fail to realize these same recording devices are used in semi-trucks as well. Once a crash happens, your personal injury lawyer will want to get access to the date on the truck’s “black box.”

The “black box” on the truck will record data regarding the speed the vehicle was going and the braking power used to bring it to a stop. If the records show the truck driver was traveling above the speed limit, this evidence will usually lead to a settlement offer. The fact the driver was traveling at high speeds only shows they were neglectful and that their actions caused the accident in question.

In most states, the law requires trucking companies to outfit all of their rigs with dashboard cameras. These types of cameras will tell the story of a wreck without bias. A personal injury lawyer will be able to take the footage from the dashboard camera and use it to build their case.

If the footage shows the accident was caused by the negligent actions of the truck driver, a lawyer will have no problem getting their client the compensation they are owed. This type of evidence is admissible in court, which is why most trucking companies will prefer to settle and stay away from the bad publicity a jury trial could present.

Following a collision, truck drivers will usually be subjected to a number of alcohol and drug tests. If the truck driver is under the influence of drugs or alcohol, they will be held liable for any damage and injuries caused by the wreck. A personal injury lawyer will be able to take the results of these tests and use them in court if needed.

The law requires that truck drivers, as well as other company employees, make and maintain careful records regarding a number of important issues. Some records that may prove to be helpful to the New Orleans law firm handling your injury case include:

Your attorney will be able to use the information recorded in these documents to prove the driver was at fault, which can help you recover a fair amount of compensation.

Should I file a claim after an 18-wheeler accident?

Having a crash with an 18-wheeler can cause a lot of damage to your body and vehicle. Contacting an 18-wheeler accident attorney following one of these collisions is vital and can help you get the compensation you need. Here are how cases involving 18-wheeler crashes are helping to keep drivers safe.

For owners of 18-wheeler trucking companies, finding the right drivers is a top priority. Without the proper hiring procedures in place, finding great drivers will be nearly impossible. A variety of 18-wheeler accidents involve a driver being under the influence of either drugs or alcohol. By pursuing these types of cases, a Louisiana car accident lawyer is able to shine a spotlight on the hiring procedures in place within the trucking industry. Doing this helps to force trucking company owners into hiring credible drivers and also providing routine drug tests.

Without the proper amount of maintenance, it will be very hard for an 18-wheeler to run safely and efficiently. When accidents eventually occur due to this lack of maintenance, the owners of a trucking company will be held accountable. Trying to cut corners by not maintaining the trucks in a fleet can lead to injuries and, in some cases, death when the truck malfunctions and causes an accident.

The Louisiana 18-wheeler accident attorney firms who take on cases involving truck maintenance negligence help to make roadways safer. Drawing attention to the subject of truck maintenance will put more pressure on trucking companies to take this issue seriously and to invest in the upkeep of their trucks.

Another common cause of 18-wheeler accidents is driver fatigue. If a semi-truck driver fails to keep up driver logs and take the rest breaks required by law, they will be at higher risk of causing an accident. When a trucking company puts unrealistic expectations on a driver in regards to the time it takes them to deliver a haul, it can create some very unsafe work conditions. In cases involving fatigue, a Louisiana car accident lawyer will draw attention to unsafe practices putting other motorists in danger. The focus put on driver logs can help to prevent accidents caused by fatigue. 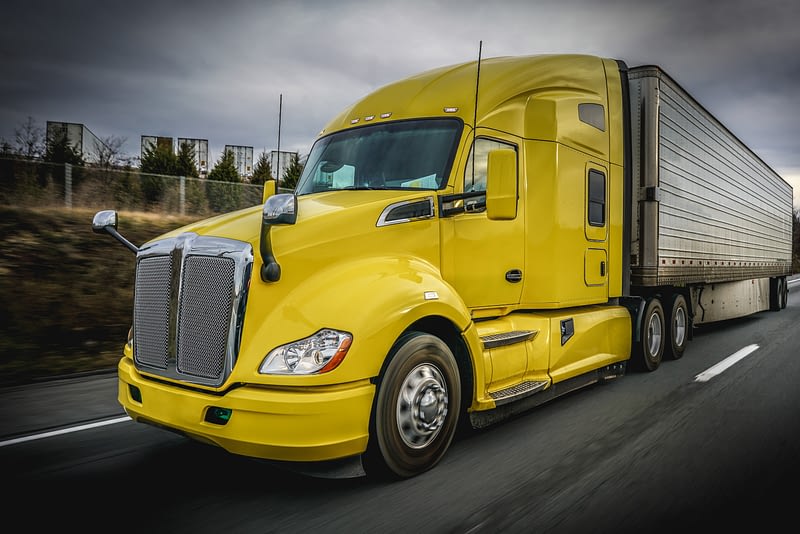 Talcum Powder and Cancer How is Talcum Powder Related to Cancer? Talcum powder has been a household staple in the form of baby powder for

Accidents Caused by Food Delivery Drivers are Ever-Increasing Nowadays, convenience is a top priority for most. That said, food delivery services and their corresponding applications

What is Mesothelioma and the Causes?

What is Mesothelioma? Malignant mesothelioma, commonly referred to simply as “mesothelioma,” is an extremely rare form of cancer that starts in the cells that line

Steps to Take in Reporting an Uber/Lyft-Involved Accident  Ridesharing applications have revolutionized the ways in which we get around today in Louisiana. Ridesharing refers to

What to know about Diagnosing and Treating Mesothelioma Doctors often have a difficult time reaching a conclusive diagnosis of mesothelioma, as many of the signs

Slip and Fall Attorney in Louisiana

Causes of Slip and Fall Injuries Slip and fall injuries are some of the most common premises liability accidents. When a property owner does not

Read More »
June 21, 2021 No Comments
PrevPreviousWhat Should I Do After A Car Accident in New Orleans?
NextSteps To Take After an Accident With an 18-WheelerNext