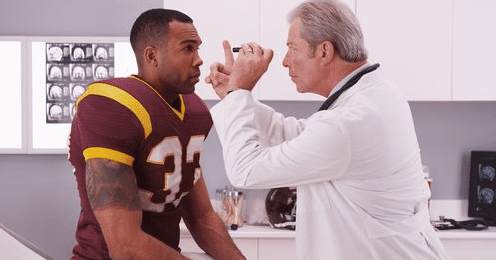 There is no question that sports are a great form of physical exercise and recreation for both children and adults. However, even though there are quite a few benefits offered by participating in sports, there is also the risk of an injury. Athletes suffer all types of injuries on a regular basis, including fractures, strains, sprains and others. A common sports injury that may result in long-lasting complications for athletes is a TBI – traumatic brain injury in New Orleans.

A TBI occurs any time the brain is injured due to an external, mechanical force that causes brain dysfunction. If this type of injury occurs, an athlete needs to contact a brain injury attorney for help in recovering compensation.

What Causes TBIs in Sports?

In sports, there are a number of forces that may result in a TBI, which include getting hit by an object, such as a ball or bat, physical contact with another person, getting jolted, or hitting your head on the ground. A TBI can range from just a minor concussion to severe trauma that results in permanent disabilities. When a brain injury occurs, it needs to be diagnosed and treated right away. The victim will also need to be monitored to ensure that additional issues are not present.

Once you have suffered a TBI, even a minor one, the chances of suffering additional brain injuries increases significantly. Repeated brain injuries can result in serious physical and cognitive dysfunction and to other types of medical conditions in the future. However, this is an extremely common issue for athletes who return to their sport of choice after suffering a brain injury.

Who is Liable for a TBI?

The question of liability in a brain injury in New Orleans situation is best left to the attorneys to answer. However, there are several reasons that the TBI may occur and the reason behind the TBI will typically determine who is responsible. For example, many sports-related TBIs occur because of:

If you or your child suffers a TBI due to a sporting related accident, then hiring a brain injury attorney is the best thing to do. They can evaluate the case and determine whether or not a person can receive monetary compensation for the damages. If you have any questions, contact us today.

Can a Brain Injury be Caused by Negligence?

The thrill and excitement of playing football is one of the main reasons the sport is so popular. For many athletes, both amateur and professional, going out on the field and executing is important. There are a number of injuries a player can have over the years. Having a brain injury in New Orleans, like a concussion, is quite common for athletes who play this contact sport.

Even after a player ends their football career, they may still feel the effects from the brain injuries they have sustained. Negligence is often to blame for brain injuries in this sport. Here are some of the most common forms of neglect that lead to the development or worsening of a football brain injury in New Orleans:

The lack of safety equipment available to football players is one of the most common forms of neglect that can lead to a brain injury. If the correct helmets and neck supports are not used, it is only a matter of time before an athlete is injured. There have been many advancements in the world of football helmet technology, but oftentimes the new helmets are too expensive for some football programs to afford.

A football program’s lack of resources can lead to players getting injured and having damage done to their brain. When players experience a TBI due to less than stellar equipment, a brain injury attorney may be able to get them compensation.

If the medical staff for a football team does not know how to properly check players out after a blow to the head, they may be putting players in harm’s way. Any time a player is hit in the head, they should be taken out of the game until it is determined they have not sustained a concussion.

– Allowing Players to Stay in the Game After a TBI

When football players are allowed to continue playing after sustaining a TBI, a lot of additional damage can be done. Being repeatedly hit in the head with force will usually lead to brain damage and, in some cases, death. Coaches should never let a player who has experienced a concussion back in the game just because they want to be there for the team. Putting players in this type of dangerous situation will only lead to long-term health problems.

A traumatic brain injury should be taken very seriously. For players who have been injured as a result of negligence, contacting us to schedule a consultation is important. Our brain injury lawyer firm will be able to let you know what your rights are and whether or not you need to pursue your case.

How Are Brain Injuries in Sports Treated in the Courthouse?

The dangers of a TBI (traumatic brain injury) in sports have been known for several years. However, it is only recently that a widespread change in attitude toward such injuries has been adopted. This is evident, as more and more school districts and sports leagues are being held accountable by the civil justice system.

Only a decade ago, players, commentators and coaches still discussed concussions in terms of “having your bell rung” or “being shaken up.” Due to the casual conversation of so-called experts, many people turned the other way after an athlete suffered a concussion. This was true even after more light had been shed on the risks head injuries presented.

A Change Seen On the Field and in the Courtroom

Due to the new understanding of the effect of brain injuries in sports, courtrooms have a new attitude toward sports-caused concussion cases. Even though the “When in Doubt, Sit Them Out,” a law that all states except Wyoming have accepted, hasn’t effectively eliminated the occurrence of concussions in sports. If a sports-related TBI does occur, it is best to contact a brain injury attorney for help.

This dramatic shift in culture has been spurred on by concussion litigation happening all across the country. With more and more high-profile lawsuits popping up against colleges, school districts, and other sports organizations, administrators and the insurance companies have introduced strict protocols and concussion management policies.

Due to these lawsuits related to sports-caused concussions, the civil justice system has driven one of the most radical changes in response to student-athletes and athletes’ injuries in the entire history of sports.

How To Pursue a Sports-Related Brain Injury Lawsuit in New Orleans?

Thanks to the widespread understanding of brain injuries and how they relate to various sports activities, courtrooms all across the country are holding organizations, schools, and other sports-related personnel responsible. If these groups or individuals are found negligent or at fault for a brain injury in a player, they are required to compensate the individual. However, if a person suffers a brain injury in New Orleans, they don’t need to try and pursue the case alone. Hiring a brain injury lawyer to help is the best course of action. 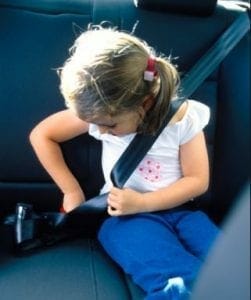 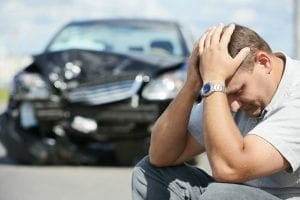 What is The “No Pay, No Play” Car Accident Law in Louisiana?

The “no pay, no play” car accident law in Louisiana means that victims of an auto accident can not receive $15,000 of bodily injury damages 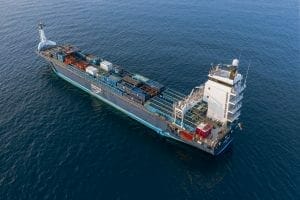 What Makes A Vessel Unseaworthy?

Various parts of Maritime law deal with issues regarding making a vessel seaworthy. Under these laws, the owners of sea vessels have to abide by a 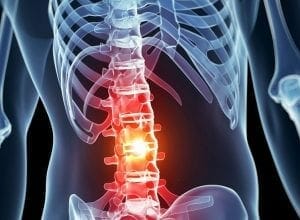 What is a Spinal Cord Injury? Spinal cord injury can be defined as damage to the spinal cord that results in loss of function. The 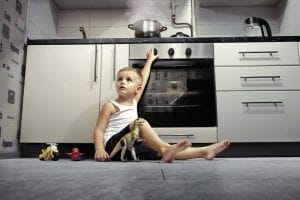 Louisiana Attorney For Children Who Have Suffered Burn Injuries

What If My Child Suffered A Burn Injury? Children are naturally curious and sometimes that curiosity can lead to injury such as a burn. Burns 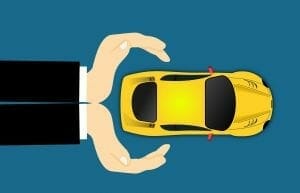 Cueria Law Firm L.L.C. has more than twenty years of experience assisting clients with recovering compensation for damages and injuries from motor vehicle accidents in