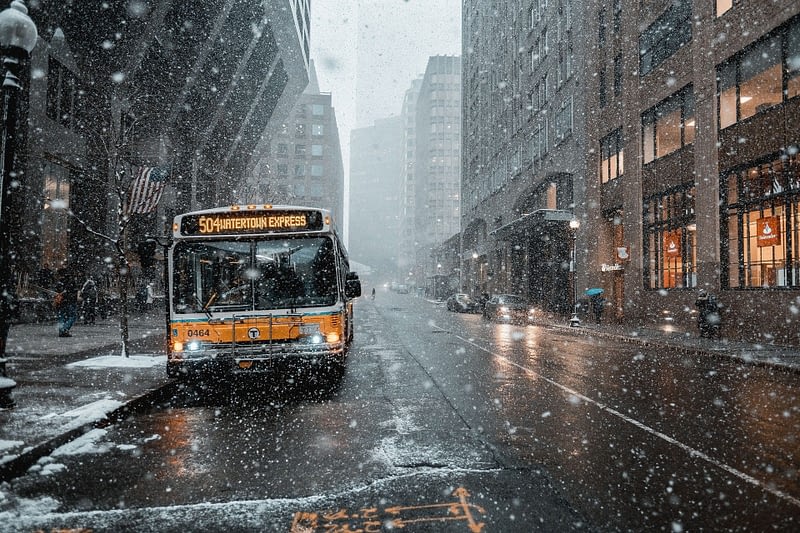 It is surprising to most to learn that bus accidents happen all too often, taking place more commonly than you think. Did you know that as many as 15,000 injuries can happen a year involving a collision with a bus? The United States Department of Transportation has reported that bus accidents can cause from 11,000 to 15,000 injuries each year, with fatalities also taking place. These numbers are quite high, especially if you consider that most communities rely on this type of transportation to get from one point to another in a neighborhood or city. Buses used for transportation of residents of a town as well as students. At Cueria Law Firm, we have dealt with bus accidents and wanted everyone to understand the dangers of bus travel.

When it comes to school children, millions of kids ride the school bus to and from school in the United States on a daily basis. There are accidents involving buses where children are faced with injuries and even fatalities. School buses, as well as public transportation, need to be held to rigorous standards to ensure the safety of every passenger.

When school is back in session in Louisiana, millions of kids leave their homes and head back to the classroom. Most children travel to the school via the big yellow buses, which is often a concern for parents. No matter how experienced a school bus driver is, other drivers on the roadways can cause accidents, placing the children on the buses at risk. From passing school buses to violating traffic signals, school buses are subject to other driver’s negligence, which can lead to accidents and injury.

Almost every state in the U.S. requires that drivers stop and wait when a school bus is stopped and has their “Stop Sign” activated. Drivers are not allowed to pass the bus until the sign is back in place and the bus is moving again. Passing a school bus on the left is not as serious of an offense as passing a bus on the right. Fines and penalties are in place for those who break this law.

Children can be seriously hurt or even killed if a driver passes a school bus in New Orleans during offloading times. Teach your child to be aware as they get off the bus in case of other drivers. Children can easily be hit by vehicles that choose to pass the bus or reckless drivers as they speed down the highway without stopping on the opposite side of the road.

No Requirements for Bus Safety Equipment

Even after considering the number of accidents and deaths that occur involving buses, there are currently no equipment change requirements to make buses safer. There are buses in operation that do not provide seat belts. Does it make sense not to require buses to have seat belts? It seems as though seat belts should be required, especially considering the fact that automobile drivers must buckle up, or they can receive a ticket from the police.

Another concern involving bus safety are the roofs in place which do not have protection if a rollover were to take place. Additionally, windows are also not adequately glazed for maximum protection. If a bus is involved in an accident, it can flip. When the roof and windows aren’t strengthened, a bus roof can crush inward, which can lead to severe injuries for those inside.

Has your child been injured in a school bus accident in Louisiana?

Has your child been involved in an accident with a school bus and a driver who tried to pass the bus during loading or offloading? If so, then you have the right to file for compensation regarding the person responsible. Passing a school bus is an illegal offense, and based on civil law, individuals can seek damages from those who caused the injury or wrongful death.

The Dangers of Curbside Bus Companies

There are many ways that curbside bus service can be dangerous to consumers. To be able to provide the lower cost to their customers, the bus lines will hire drivers that are not necessarily qualified. The drivers may be lacking in experience as well as language skills or health. An individual must be prepared to operate a bus for long hours and provide safe passage for those on board. When companies cut corners with the hiring process, drivers are working long shifts with minimal rest and this creates an unsafe environment for passengers.

If you find yourself involved in a bus accident, contact the Cueria Law Firm. We are happy to assist with reviewing the accident you were involved in and helping you to build a compensation case. With our help, you will receive the compensation you deserve and the negligent parties involved will be held responsible. 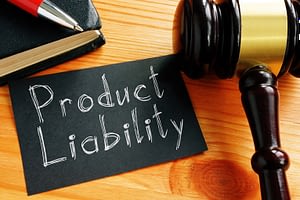 Hotel Premises Liability How Can Hotels be Liable For Your Accident? Hotels often consist of lots of people, many floors, recreation areas, and multiple levels

Is a Hotel Liable for Your Pool Accident?

Is a Hotel Liable for Your Pool Accident? Premises Liability and Degree of Care Owed Under Louisiana law, property owners are responsible for their property

Talcum Powder and Cancer How is Talcum Powder Related to Cancer? Talcum powder has been a household staple in the form of baby powder for

Accidents Caused by Food Delivery Drivers are Ever-Increasing Nowadays, convenience is a top priority for most. That said, food delivery services and their corresponding applications

Read More »
July 13, 2021 No Comments
PrevPreviousDistracted Driving and Texting While Driving
NextSteps To Take After A Car CrashNext