Louisiana’s “seat belt gag law” was established to protect injured motorists who were not wearing a seat belt at the time of an accident from being penalized by the jury during a civil trial. Sen. Sharon Hewitt – (R) Slidell recently introduced a bill that would reverse the current law, but it failed to pass. Proponents of the new bill stated that it would have reduced the exorbitant auto insurance premiums that Louisiana drivers currently pay.

Would the bill have helped reduce the cost of insurance in Louisiana? How does the current “seat belt gag law” affect auto insurance rates for drivers in the state?

If you have been injured in an automobile accident through no fault of your own and you were not wearing a seat belt contact the personal injury attorneys at Cueria Law Firm in Louisiana today. Our experienced attorneys understand the “seat belt gag law” and have successfully helped many accident victims recover the maximum in damages for their injuries.

What is the “Seat Belt Gag Law?”

The 1980’s statute known as the “seat belt gag law” states that a jury should not know whether a person injured in an auto accident was wearing a seat belt. The purpose of the law was to protect injured accident victims from being penalized by the jury for not wearing a seat belt when the accident was through no fault of their own. The state of Louisiana is a comparative fault state. This means that drivers involved in an accident are responsible for their percentage of fault in the crash. For drivers who were not wearing a seat belt, the “seat belt gag law” prevents the jury from assigning fault to them because of their failure to abide by the state’s law that all drivers must wear a seat belt while operating a motor vehicle. In this way, injured parties may be able to recover the maximum compensation from the insurance companies to cover their medical bills and other expenses after an accident.

Proponents of and Opposition to the “Seat Belt Gag Law”

Opponents of the “seat belt gag law” believe that the law causes hikes in auto insurance premiums in Louisiana due to the high costs insurance companies must pay in damages to those accident victims. Opponents state that the medical costs for a motorist who was not wearing a seat belt can be as much as three times higher than those of a motorist who was wearing a seat belt. Therefore, they believe that repealing this law would help decrease the auto insurance premiums paid by drivers in the state of Louisiana.

In 2017, Louisiana had the second highest auto insurance rates of any state in the country. A primary reason is the high number of uninsured and underinsured drivers on the road in the state today. Insurance companies must increase their rates because of the high costs associated with covering damages in accidents involving uninsured motorists. When you have been injured in an auto accident, you need the help of an experienced personal injury attorney who knows the law in Louisiana. Contact the New Orleans attorneys at Cueria Law Firm today.

For most accidents in the state of Louisiana, the driver who is at fault in the accident is responsible for paying damages to the driver who was not at fault. This means that the at-fault driver’s insurance company would compensate the other driver for the injuries or property damages that they sustained.

But what if the injured party does not have auto insurance?

What Does the “No Pay, No Play” Law Mean for Drivers in Louisiana?

Did you know that Louisiana is the second most expensive state in the country when it comes to auto insurance? With about 13% of its drivers uninsured, insurance carriers have to raise their rates to cover the money lost due to uninsured or underinsured drivers every year.

To counteract this, Louisiana has enacted one of the most robust “No Pay, No Play” laws in the country. The law states that uninsured and underinsured drivers cannot collect the first $15,000 of bodily injury damages and the first $25,000 of property damage. Uninsured drivers will have to pay those damages out of pocket. It does not matter if the other driver was at fault or not. If a driver does not have an auto insurance policy of their own, he or she will not be able to sue the other motorist in the event of an injury or property damage.

The purpose of the law is to discourage people from driving without the proper coverage in the state of Louisiana. However, there are some situations where the law will not apply.

Exceptions to the “No Pay, No Play” Law

Drivers are only required to carry Louisiana’s minimum liability insurance, not full coverage. If both drivers have the state-minimum auto insurance requirements, the law will not apply. The state minimums in Louisiana are:

The law does not apply to parked cars, to people from other states, or to a passenger’s claim unless the passenger is a co-owner of the vehicle.

The “No Pay, No Play” law also does not apply if the at-fault driver was intoxicated or fled the scene of the accident.

Get the Help You Need at Cueria Law Firm

If you have been in an auto accident in Louisiana, it is essential to seek the legal advice of the experienced personal injury attorneys at Cueria Law Firm. Our attorneys understand the “No Pay, No Play” law and can work with you to determine if you are exempt from this law to get you the maximum compensation possible. Call our office today to talk to one of our professional Louisiana attorneys.

Read More About The No Pay, No Play Law 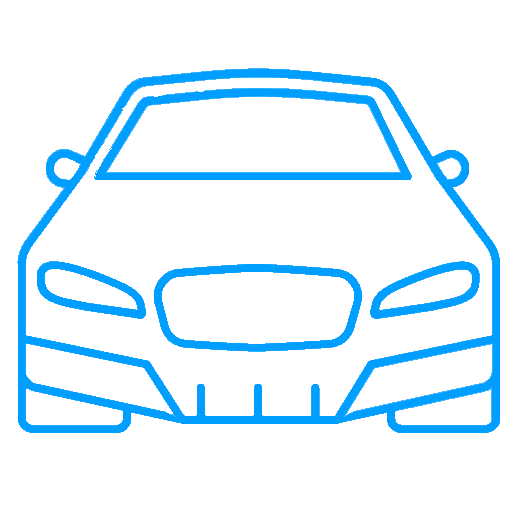