With hurricane season in full swing in Louisiana, many communities on the bayou, river parishes, and coastal cities are getting prepared and could potentially be looking at more than one hurricane or named storm making landfall this time of the year. Because of this, there are many customers looking to better understand the correct application of the Louisiana Homeowners’ Hurricane, Named-Storms, and Wind and Hail Deductible Law (La. R.S.  22:1337).

At Cueria Law Firm, we want to make sure that our clients and all Louisiana policyholders have the best understanding of the intent of lawmakers when enacting the legislation and the proper application of the deductibles. Having the assistance of an attorney can assure that your home and belongings are sufficiently covered  in the event of multiple hurricanes, named-storms, wind or hail losses or property damage all within the same year. 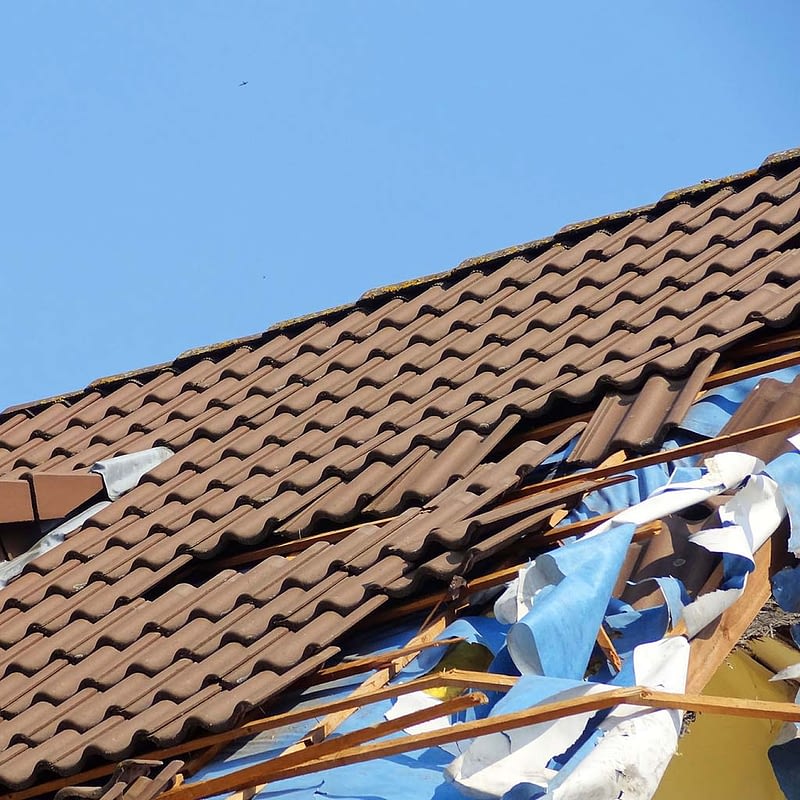 It is not uncommon for hurricane and named storm deductibles to be outrageously high with some rates even reaching up to 5% of the value of the property. There are a few states which have provided protection from insurers placing these high rates on their customers when there is more than one hurricane or named storm within one calendar year.

In 2005, following the destruction of Hurricanes Katrina and Rita making landfall only two weeks apart, the Louisiana legislators passed its “Annual Deductible Law.” La. R.S.  22:1337 states: “For all homeowners’ insurance policies or other policies insuring a one- or two-family owner occupied premises for fire and allied lines, issued or renewed by authorized insurers on or after January 1, 2010, any separate deductible that applies in place of any other deductible to loss or damage resulting from a named storm or hurricane shall be applied on an annual basis to all named-storm or hurricane losses that are subject to the separate deductible during the calendar year.” The language in the statute is not entirely clear.

Many times workers’ compensation accidents can cause serious injuries that result in permanent or temporary disabilities. This results in lost wages and medical expenses. Louisiana recognizes four types of disability benefits that are recoverable:

Breaking Down the Deductible

What is an insurance deductible?

How much is my deductible for storm damage?

Homeowners’ insurance policies have a standard or “other perils” deductibles. Commonly, these deductibles range from $500 to $2000.

Where can I find my insurance deductible?

Your insurance deductible is typically listed on the Declarations Page of your insurance policy. It may also be found on a summary page.

Why is the deductible law necessary?

Prior to the enactment of the Louisiana deductible law and following the destruction brought by Hurricane Andrew in 1992 and Hurricane Katrina in 2005, insurers were looking to relieve themselves of some of the risk they held with their customers who were facing significant and repeat storm damage.

In doing so, they began calculating Separate Deductibles called “Hurricane Deductibles” or “Named-Storm Deductibles” and charging customers deductibles with percentages ranging between 1% and 5% of the value of the covered dwelling. The Louisiana Legislature recognized the unfairness to policyholders in this scheme and introduced House Bill 333 demonstrating the necessity to protect vulnerable policyholders from their own insurance companies.

Consultation with an Attorney

When your home is damaged in a storm and needs a variety of repairs, it is important that you fully understand your rights under your insurance policies. The application of your deductibles is an intricate process and the guidance of an attorney may be beneficial when your policy terms are not clear. The experienced attorneys at Cueria Law Firm are dedicated to ensuring their clients receive the recovery to which they are entitled, especially following catastrophic events such as hurricanes and named-storms.

Our attorneys have helped hundreds of injury victims get the fair compensation they deserve so they can get back to their lives and their families.  Call Cueria Law Firm at (504)-688-7658 today

No pressure. Speak to an attorney. No hidden fees.